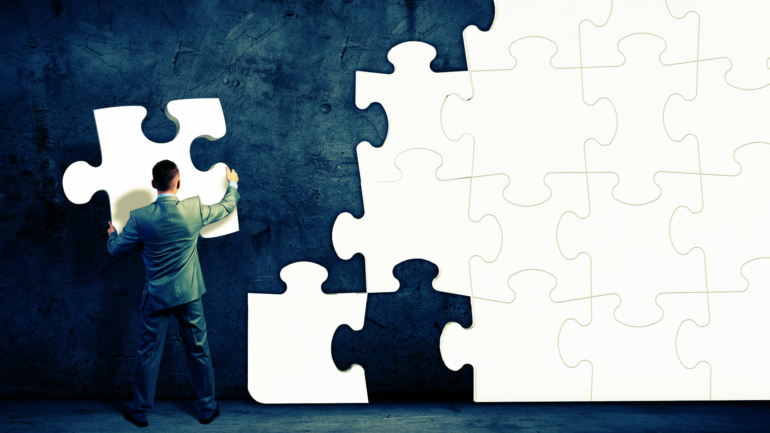 When a company is choosing a celebrity endorser for their brand, the question at the top of their mind should be, is this celebrity a good fit?

Firms can feel like a proverbial Goldilocks trying to find the right celebrity endorser for their brand. One endorser might be too cold, irrelevant and fading into obscurity. One endorser might be too hot, riddled with scandals and an infamous reputation. The perfect endorser is not only famous but holds the respect and admiration of their fans.  Once a sound reputation is established, the next vetting process when selecting a celebrity endorser is establishing a clear connection to the product and why they would represent and strengthen the company’s brand.

One of the reasons why celebrity endorsement is so powerful is the tendency for people to associate an individual’s actions, regardless of motivation, with their genuine personality.

The Association for Consumer Research found that despite the public knowing that celebrity endorsers were paid to promote products, they still demonstrated correspondence bias. Correspondence bias is the assumption that someone’s behavior is representative of their personality and not a result of a situation.

Most people logically know that celebrity endorsers are paid large amounts of money to promote a company’s brand, but researchers have found that this fact does not impede consumers correspondence bias. People still want to believe that celebrities are endorsing products because the celebrity genuinely supports the brands they are promoting.

A bad celebrity endorsement product match is much like a director breaking the 4th wall.  Addressing the audience fractures the spell of the story and casting a celebrity endorser without a strong connection to the product gets people to wonder why this celebrity would really want to endorse this product. The fact that the celebrity was paid starts to creep into the consumer’s consciousness. It shatters the illusion that the celebrity and the brand are one in the same.

The ‘match-up hypothesis’ specifically suggests that the effectiveness depends on the existence of a ‘fit’ between the celebrity spokesperson and endorsed brand, (Till and Busler.)

The act of using a celebrity is not a guarantee that the product/service being endorsed will prosper. The thing being endorsed has to have a logical connection to the person representing that product. A standard formula in celebrity endorsement is to use a spokesperson that is in the same field as the merchandise. A classic example would be using an athlete to represent sports merchandise. Another common and effective use of celebrity endorsement is to match up the image of the spokesperson with the attitude of the brand. Chuck Liddell as a celebrity endorser representing a defense attorney’s firm is a perfect example. 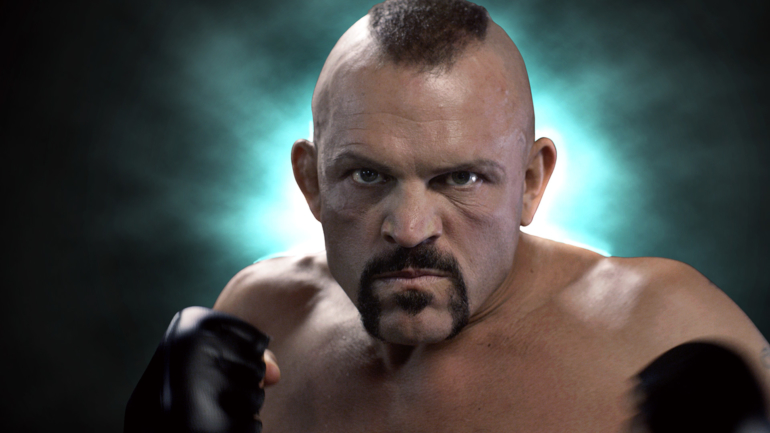 Put Chuck “The Iceman” Liddell in your corner and develop a strong, legal advertising campaign. TigerShark Studios offers DMA exclusive advertising strategies that feature Chuck as your celebrity endorser. Our standard package is $3,950 per month and consists of 4 Screen Actors Guild (SAG) certified commercials. Cut through the advertising clutter and reach your audience with Chuck in your corner.

Interested in Chuck “The Iceman” Liddell as your own personal celebrity spokesman? Call TigerShark Studios at (877) 844-3557.